As of today it is official: Dr. Ágnes Geréb, gynaecologist/midwife and psychologist will have to start her prison sentence soon, on 6 March 2018. Upon receiving the notice, the doctor immediately submitted a request for the postponement of her prison sentence until her plea for clemency is decided. The next few days will be crucial in the doctor’s case: her plea for clemency will be decided by Dr János Áder, President of Hungary, and minister of justice Dr László Trócsányi. It is at their discretion whether the doctor who has fought for the right to homebirth and women’s rights would have to begin the prison sentence or will be granted clemency.

The life of dr. Ágnes Geréb’s has been devoted to one cause: to win recognition for women’s rights and to promote women’s freedom. Her pioneering work has helped hundreds of thousands of Hungarian women. In her forty-year career she has achieved significant and far-reaching society-level changes. Three of these should be especially highlighted:

Pioneering the father’s presence in the delivery room in Hungary

In 1977, as a gynaecologist trainee, dr Ágnes Geréb let fathers into the delivery room for the first time in Hungary. This revolutionised the country’s birthing practice. Until then husbands had been forbidden to be at the side of their wives and live through the experience of their children’s birth.

Though not the only one yet playing an influential role in the struggle, dr Geréb began her efforts already in the early 80s for the recognition of the mother-centric birthing experience. A major component of this is that women do not want to give birth on their back, vulnerable, legs tied, alone, without their loved ones. At the time this was the typical way of giving birth.

Dr Geréb’s name marks the introduction of midwifery in the country. The midwife is a female assistant present at child birth. From 1994, she regularly attended midwife-assisted birthing and started a midwife training program with her colleagues. Today, the assistance of the midwife is accepted, supported, and recognised both in hospitals and home birthing.

Not only hundreds of thousands of Hungarian mothers but also statistical data support dr Geréb: international scientific research proves that following low-risk pregnancies, midwife-assisted home births are just as secure as doctor-supervised hospital births. Similarly, the frequency of birthing-related deaths is comparable between the two. However, the frequency of surgical interventions and the resulting complications is statistically much higher in hospitals. 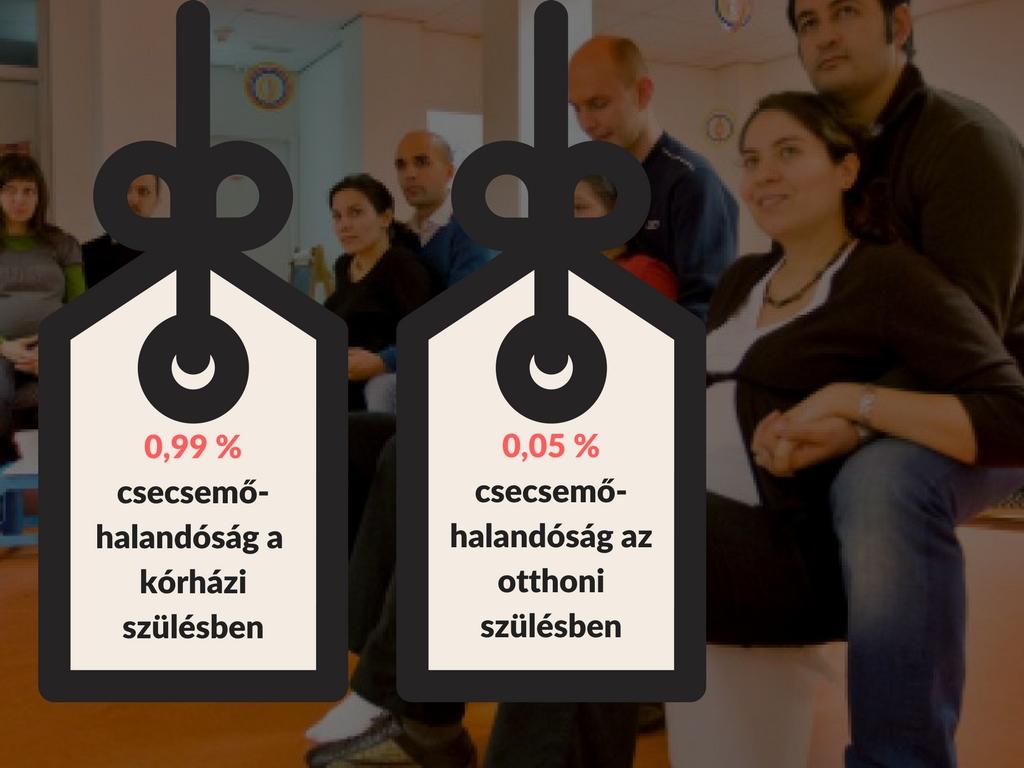